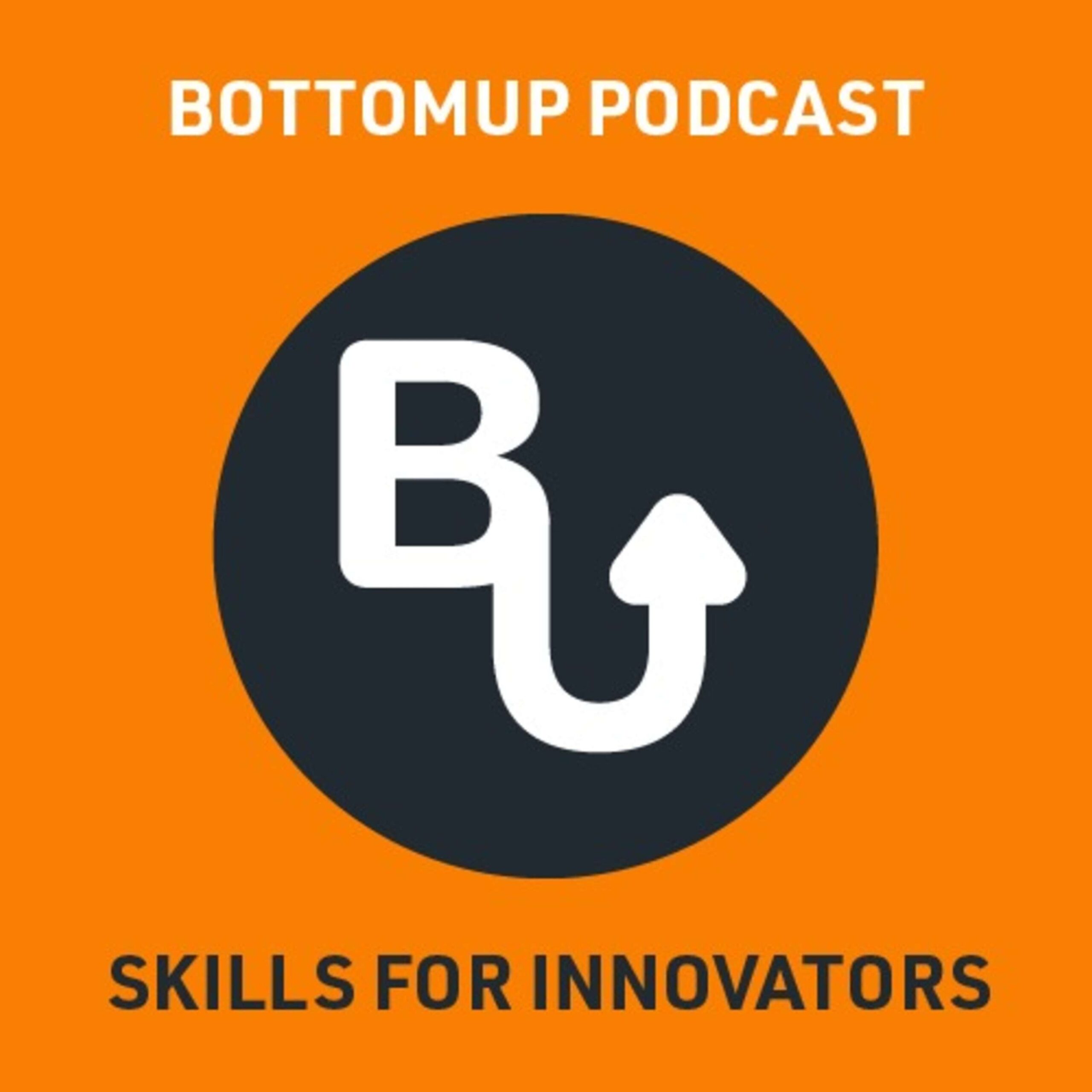 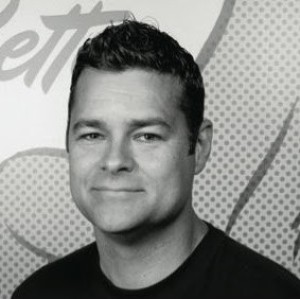 Product Management: How do I build a product team?

Hello, and welcome to the bottom up skills podcast I might pass since I’m the CEO of quality tenants and it is great to be back. We’re kind of at the midpoint of our adventure. Into getting unstuck that’s right. The toughest challenges you’re going to face as a product manager and we’re right in the heart of all of the people stuff.

That’s right. Today’s question is how do I build a product team now in the previous show, we asked ourselves, how do we recruit a product team? So we’re assuming you’ve got the people it’s now about making things work and, um, You know, the funny thing is this, you know, you’re kind of exhausted. You just managed to recruit a bunch of people, but actually now you’ve got to go build that product.

So the adventure has just begun. And I think that there are, um, a couple of things, uh, that Patrick Lencioni wrote about in a [00:01:00] book called five dysfunctions of a team that I see are the, really are the greatest challenges of teamwork. And every single country I’ve lived in, it doesn’t matter. Australia, the Netherlands United Kingdom, the United States of America, the dysfunctions of a team are all pretty similar.So let’s look at what it takes using Patrick Lindsay and his model to build a high performance team. And these product teams are dealing with really complex matters. Particularly if it’s a first-generation product, there’s nothing there, nothing exists. You’re you’re building. Something out of thin air, which personally is super exciting, creating something out of nothing.But, um, it’s challenging because everything needs to be built, wait for it for the first time. And that add is some hard stuff. Um, so you’ve got to have some foundational [00:02:00] ways of working together because both work and life overall. It’s a team sport. So it doesn’t really matter how sharp their product design skills are.

If people are not working as a team, then you ain’t got nothing. So let’s ask ourselves, what does it take to create a high performing team and what are the signals of a dysfunction in a team? Okay. So. Number one, the foundational idea for a high performance team is trust. And when there’s an absence of trust, people, really fear being open and vulnerable with each other.

And if you’re not trusting of each other, pretty much nothing is going to happen because people are airing those sort of. Fight or flight modes and that’s really poor for it, for a team. So, um, yeah. [00:03:00] How do you, how do you get over this sort of absence of trust and it starts with you, the leader, it starts with you being vulnerable enough to share the challenges that you face in the limitations that you have.Now, this is quite contradictory to how a lot of people think. They should lead, but actually when you show that you’re not perfect. When you show that you’re prepared to take a risk and to be open, um, this will make people feel so much safer. They’ll breathe a sigh of relief because they’ve probably got things that they’re working on, that they find stressful or challenging.

And it really is wonderful when you can lead the way and say, Hey, you know what? I’m working on some stuff too. So that’s how you create the trust amongst a team. Now another thing, uh, that will challenge a team is the second part. And that’s the fear of conflict, [00:04:00] you know? What you’ll see in some teams is they’ll kind of pretend to be all getting along, but underneath all that, there’s all sorts of passive aggressive stuff going on.And people can’t embrace diversity. They can’t be that productive because there’s this artificial harmony. Um, and you know, People have to have that safety to argue the merits of ideas and, and PR uh, insights and facts. And you should encourage different points of view, because if you can agree to disagree and still respect each other, then this is the healthiest thing for a team, because maybe the direction of the product’s not quite right.

And if people feel safe enough, To challenge and to argue, uh, the direction of the product. Well, that’s, you’re going to be so much healthier for it. So I would challenge you to [00:05:00] encourage all of your team members to have a say and really, I mean, don’t have a meeting where people contribute zero to the entire meeting because then they shouldn’t be in the room.So everybody should have a say when you’re talking about the big challenging topics of the day. So those are the first two. You’ve got to increase the trust and, you know, get rid of this fear of conflict and, and get people to argue the merits of things in a, in a safe and respectful way. Okay. But there’s three more, three more things you can do to have a high-performance product team part.

Number three is all about commitment. And often you can see teams don’t really buy in to the idea, right? There’s a lack of clarity or a lack of support. Um, and they’re just not really sticking with major decisions or directions that are in [00:06:00] the company. So you got to get everybody on board. It’s not only creating clarity, uh, in where we’re going, but.Communicate your expectations of what each and every individual is expected to do, and to invite them to sign up for that, because if they don’t sign up, then I don’t know how you’re going to get the results. If they’re not signed up, it’s just going to be a bit of theater. So that’s number three commitment.

So that comes off to the fear of conflict and the absence of trust. So if you’ve got trust, good conflict, good commitment, know. Three out of five does just to, to go. The next thing you’ve got to go for is accountability. This is number four. We need to, you know, a lot of people like to be in a comfortable place, right.

And not have difficult decisions or stretch goals, but you got to have tough conversations when people don’t deliver [00:07:00] and do the big advice here is have them early and be consistent in them. Okay, so this is the fourth one accountability. And lastly, we need to pay attention to the results. Now the big blocker here is ego and politics.People like to claim their individual goals and not really support the overall team’s goals. But actually, if you want the team to succeed, you need to talk about the goals that we have as a team and to bring them into focus. Okay. So attention to results, accountability, commitment, conflict, and trust.

These are the big things it takes to have a high performing team. I know this one’s a lot. This is heavy duty stuff. It is all born of a framework that comes from Patrick Lensioni who wrote five dysfunctions of a team. And whether you’re using agile, scrum, or Kanban or whatever, These team [00:08:00] characteristics, these high team, high performance team characteristics come true.

So if you are really interested in this, you can check out our managing people, masterclass it’s all free, and you can find that on bottom-up dot IO. So there you have it. Uh, this is all about getting the team working in concert with each other and building a product that worth is worth building. I hope you’ve enjoyed this episode of the bottom-up skills podcast.That’s a wrap. 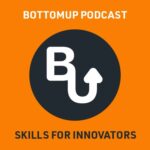 Product Management: The best way to launch a product?

Product Management: How to Test the problem-solution fit?

Product Management: How do I build a product team?

Product Management: How do I Recruit a product Team?